Bernie is one of us

I was honored to introduce Bernie Sanders to voters at a rally in Long Island City last night.

Today is the New York primary—and New Yorkers are already turning out in droves to support Bernie Sanders for president (it's going to be a close race, and if you haven't yet voted, stop reading and get to the polls by 9 p.m.!). And I just want to take a moment to share why I care so much about today's election.

I’m in New York this week because of my two passions. As an actor and producer, I’ve been serving as a judge at the Tribeca Film Festival. As a citizen, I was honored to introduce Bernie Sanders to voters at a rally in Long Island City last night. Standing alongside other Bernie supporters, I could feel the electricity in the air—the sense that anything is possible.

These two sides of my life are actually connected through my political activism—my interest in social justice and civil rights led me to my career as an actor. I’ve just released a short video to share my story and explain how Bernie and I draw inspiration from Martin Luther King, Jr. After you vote today, will you watch and share it to encourage your friends to vote as well?

Can you watch and share my new video that explains how we're creating a political revolution? 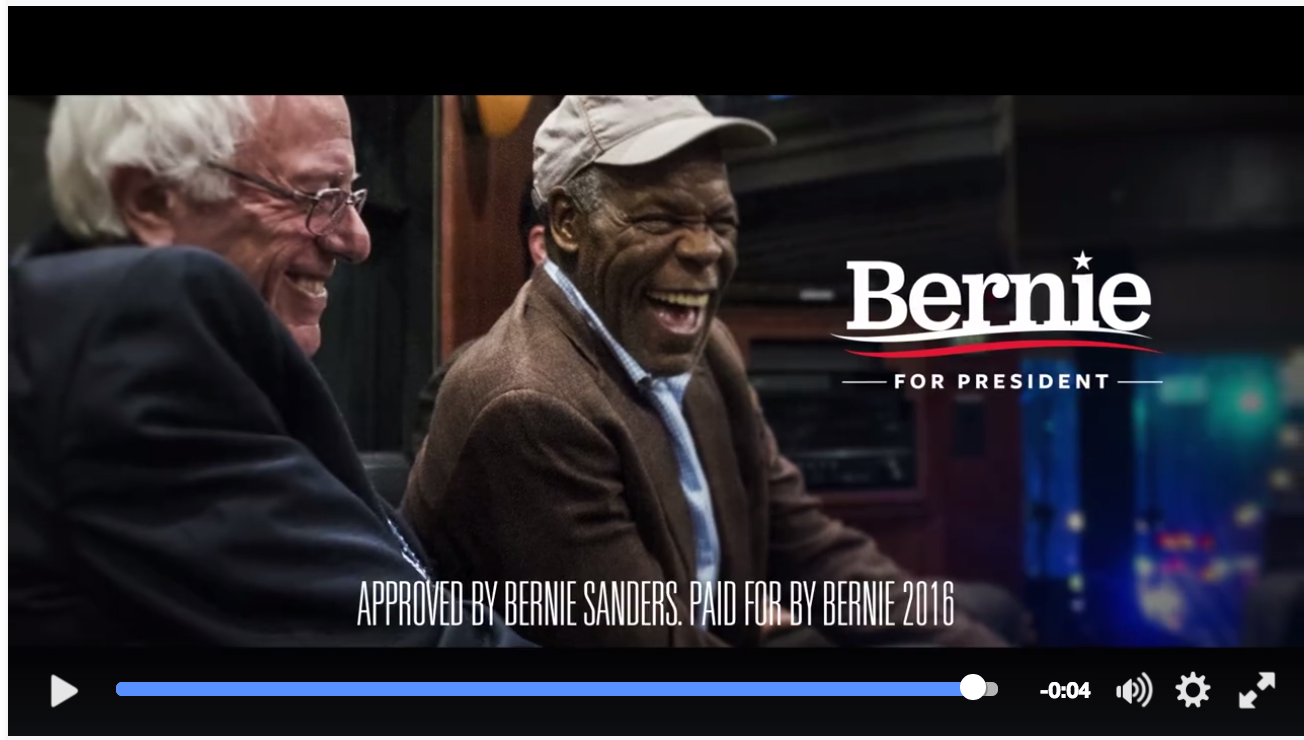 Bernie and I have long shared a commitment to justice. We’ve both walked the picket line with workers striking for better conditions. We’ve both opposed wealth inequality and corporate greed. We’ve both pushed for a foreign policy that keeps us safe instead of creating endless wars.

But when I saw images of him getting arrested for protesting segregation, I realized that Bernie is truly one of us. There he was, involved in a struggle that I had dreamed about joining as a child. And he continues in that tradition. I couldn't feel prouder to be in New York helping him become the next president of the United States.

Together, we’re building an unstoppable movement that unites us all, defies the pundits—and will achieve a victory in the New York primary election tonight.

Please do everything you can today to help your friends and family vote for Bernie. Click here to look up your polling place.