I need to give you some bad news today.

Donald J. Trump not only can win the presidency, he's got a darn good shot at it, bigger than most of us think. And if he does, it will be our fault.

Have I gotten your attention yet? Good.

Watch my video and learn three dangerous ideas that we progressives have that could make Donald Trump president. 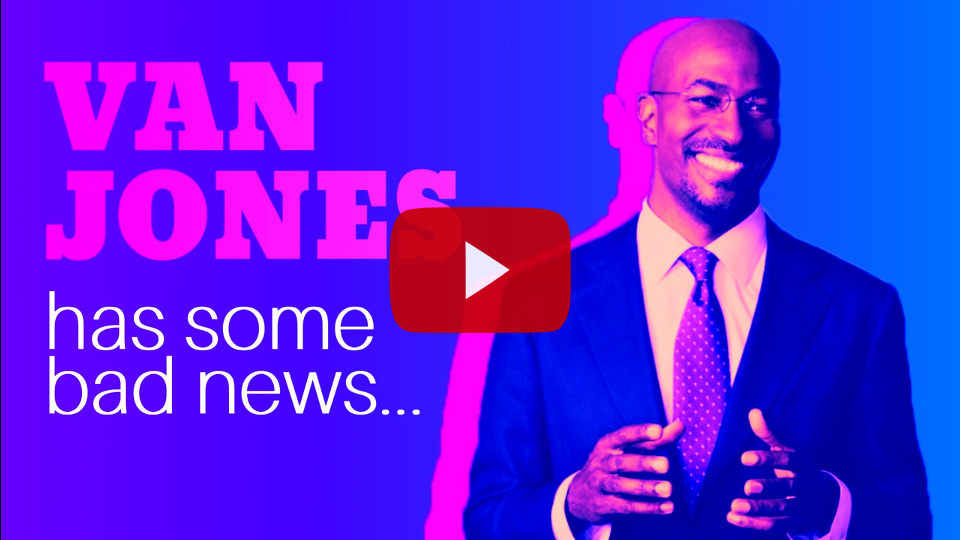 When Trump announced his run for president, Democrats, Republicans, the media ... we all laughed at the thought.

Well, folks, plenty of us well-meaning people were wrong. Trump defied everyone's expectations. Now he is the presumptive Republican nominee for president of the United States.

And multiple polls this past week have Trump within a hair of the presidency.

The Republicans are now begrudgingly falling in line behind the new leader of their party.

Still, progressives have some dumb ideas as to why he's not a threat.

We can't bank on the notion that Donald will gaffe himself out of this election. Donald Trump is changing the game of politics. He's mastered social media and has turned this election into a reality show.

Trump's complete lack of knowledge and experience on policy doesn't matter either, because "the quest for sound policy" is not what is firing up the vote.

We can't even count on demographics to save us, because we've got some "blue states" that are hanging on by a thread.

We can beat Trump, but we have to beat back these dangerous ideas first.

Our country deserves better. Progressives can't bank on the fact that Donald will self-destruct. It is time for all of us to come together and vow to pull out all the stops against Trump for president.

Watch this video and share it with everyone you can! Let’s take action and stop Trump.